Trieste “The Vienna on the sea”

Trieste is a city of unparalleled beauty enhanced by elegant neoclassical architecture and splendid and sunny piazzas overlooking the sea.

Always a meeting point between the Mediterranean and Central Europe, and for centuries the main port of the Austro-Hungarian Empire, it became cultured and cosmopolitan by the modern reforms of the Habsburg who reigned over the territory for more than five centuries.

As early as 1781 with the Edict of Tolerance, Joseph II Habsburg, son of Empress Maria Theresa of Austria, guaranteed freedom of worship, bringing together people from around the world, coexisting peacefully.

Today, the ambience of the Literary cafes, and the splendid Theaters and Civic Museum, continue to fascinate and draw in more people. Tourists continue to arrive in large numbers in a city at the top of the list for the best quality of life.

The hinterland consists of the Karst Plateau, unspoiled nature reserves, and is rich in traditions and culture. It is still adored and guarded by the local people. 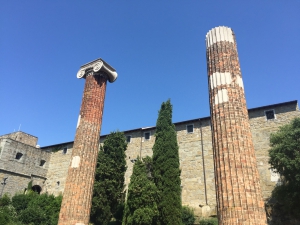 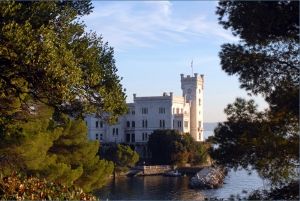 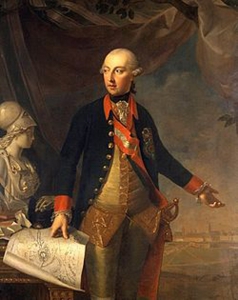 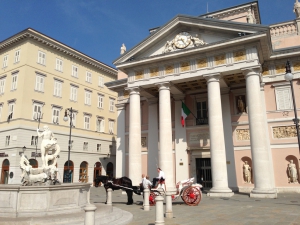 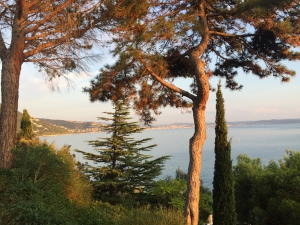 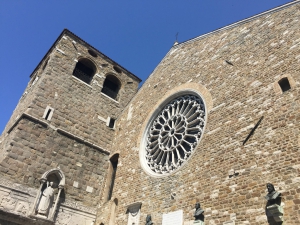 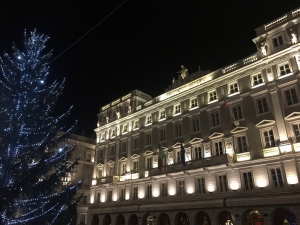 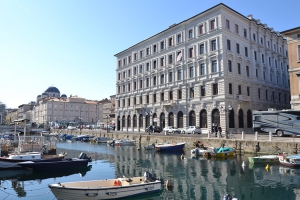 Trieste – The City of Science

Trieste is considered “The City of Science.” In fact, it is home to the largest scientific and technological park in Italy. The City of Science Park boasts a concentration of researchers among the most prestigious in Europe, hosting research centers and international centers such as the ICGEB “International Center for Genetic Engineering and Biotechnologies” and the ICS “Center for Science and High Technology.” The City of Science is instrumental to UNIDO in Vienna, which carry out applied research in various sectors, from physics to biotechnologies, from genomics to physics of materials, from applied research to the pharmaceutical, food, microelectronics and computer industries.

Furthermore, the city is home to four international scientific institutions linked to UNESCO, which carry out basic and applied research in the fields of physics, technology transfer, scientific training and health promotion for the benefit of developing countries. The institutions include: ICTP “International Centre for Theoretical Physics”, TWAS “Third World Academy of Sciences”, IAP “Inter-Academy Panel”, IAMP “Inter-Academy Medical Panel.” All UNESCO International Centers are based in a complex close to Miramare Castle, made available to ICTP by the University of Trieste.

From the 2nd to the 6th of September 2020, Trieste hosted the major European events on science, technology, society and politics: ESOF 2020.

The region of Trieste

Trieste is just 130 km away from Venice, “the most beautiful city in the world.” It is bordered by Slovenia with the capital of Ljubljana, which has an important international airport.

It is very close to Croatia, a famous tourist destination for its splendid sea and its quaint villages of art.

In addition to seafaring activities, the Friuli Venezia Giulia Region offers the possibility of countless excursions and skiing and mountaineering activities, thanks to the many tourist resorts of nearby Austria.

Trieste airport is just 30 minutes away from the city with daily flights to major European cities.

Please enter your username or email address. You will receive a link to create a new password via email.